What Is The Divorce Separation Process In Chicago? 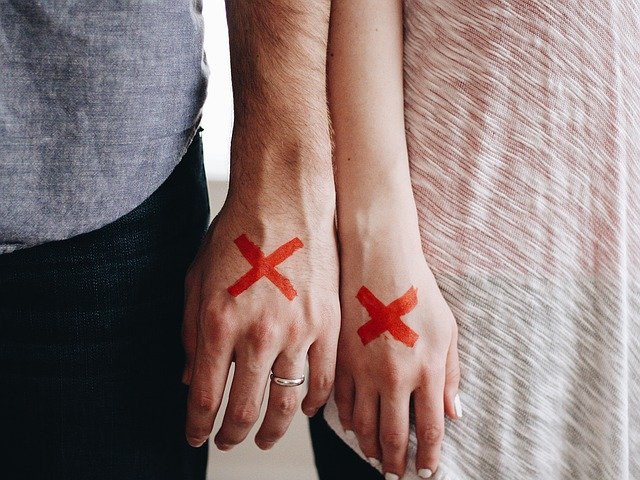 What Is Unique About The Divorce Separation Process In Chicago?

As of January 1st, 2016 there have been changes made to the legislature that is called the Illinois Marriage & Dissolution of Marriage Act. These changes are quite monumental, sweeping, and far-reaching in scope and will provide an entirely new landscape for divorce lawyers in Illinois. This is different from anything they have ever known before.

There were three major changes that were made to the laws in Chicago regarding divorce mediation/separation mediation and what will qualify as grounds for a legal separations, as well as several minor changes that also came about when this new motion passed. The following are the major changes that will be noticed along with these new laws that passed back on January 1st, 2016:. Before, the periods of separation that a couple must go through in order to qualify for a divorce were much longer and stricter. For a contested divorce, a couple had to remain separated for a minimum of 2 years before they were allowed to make that separation a legal and permanent separation. This meant that Chicago divorce mediation separation mediation was filed under the old “fault” guidelines, which meant that one spouse or the other accused the other party of being guilty of one or more “faults” that were defined within the prior law. The “guilty” spouse was to have done one of those things at some point during the life of the marriage for it to be a marriage that was filed to end this process because of a “fault”. Those marriages that were filed on a “no-fault” basis had to wait a minimum of six (6) months before they were allowed to file for an actual divorce.

Under the new laws passed on January 1st, 2016, the length of time that a couple had to wait to get legally and permanently separated was greatly reduced. The “fault” scenarios were taken out of play and only “no-fault” cases could be filed. This meant that the only reason for permanent separation within the city of Chicago is now “irreconcilable differences”. After the new laws passed, all contested separations have a waiting period of only 6 months, and those that are uncontested do not have a waiting period at all could begin the process immediately.

Change #2: There Are No More “Fault” Based Grounds For Divorce:

Before the January 1st, 2016 law was passed there were “fault” based grounds for any legal filings, including if one spouse accused the other of any of the following actions that happened at any point during the marriage:

The changes to the laws eliminated all “fault” grounds for permanent separation and only allows the legal process of separation to go through if there are “irreconcilable differences” in the marriage that cannot be worked out in any other way for the couple to get a permanent separation. This means that the couple has also tried everything they can think of to work things out and that none of it works. It’s in the best interests of both spouses to move along and go on their separate ways, away from their marriage.

Change #3: What Must Be Shown To Receive A Divorce Is Changing:

Under the old laws that were in place before January 1st, 2016, the following had to be shown for a couple who were requesting a “no-fault” legal filing in order for that request to be granted:

Under these new laws passed on January 1st, 2016, only “no-fault” permanent separations will be granted and the following will now have to be shown instead of what is listed above:

Instead, the family is not required to prove irreconcilable differences, but rather it will be up to the court to find those differences during the couple’s trail and hearing.

As of 2015, new criteria were set into place as to if the judge would find that spousal support is required from either spouse. Today, the formula is more rigid and the judges use today to deal with combined incomes of over $250,000 annually. Before, some judges were very generous with rewarding spousal support whereas others were more strict. The combined incomes of $250,000 or less were intended to help make the rulings fairer from judge-to-judge or across all of the courts in the Chicago area and throughout the entire state of Illinois.

However, the laws today still allow the judge to disregard this $250,000 combined income formula if the no good evidence is shown as to why one spouse should provide support to the other if they are at an income disadvantage.

There were large revisions made to the custody/visitation rules when it comes to a permanent separation. First off, the terms custody and visitation have been replaced with “allocation of parenting responsibility” and “allocation of parenting time”. This stems from lawmakers wanting to use less controversial terms and wanting to make it clear that certain guardians may spend more time parenting and have more responsibility in the parenting role as the judge sees fit between spouses in a separation.

The lawmakers are trying to make it less about parents “winning” custody of their children, but rather making it about finding a parenting arrangement that has the children’s best interests in mind. Today, there may be flexibility in what powers each parent is awarded. For example, if a parent coached a sports team a child was on, they may be given more responsibility regarding the child’s “extracurricular” activities or “social life” whereas the other parent may get more parental responsibilities in regards to academics, religious activities, or other matters of raising their children. Today, the idea is for there to be more flexibility in parenting roles to allow both parents to remain in the child’s life without making it a tension-filled experience where parents are competing against each other for involvement in their children’s lives.

For more information on divorce mediation/separation mediation please feel free to contact our Chicago divorce mediators or call us at 312-238-9595 today!

Previous Post « Differences Between Uncontested and No Fault Divorces

Next Post How Long After A Divorce Can You Remarry In Colorado? »