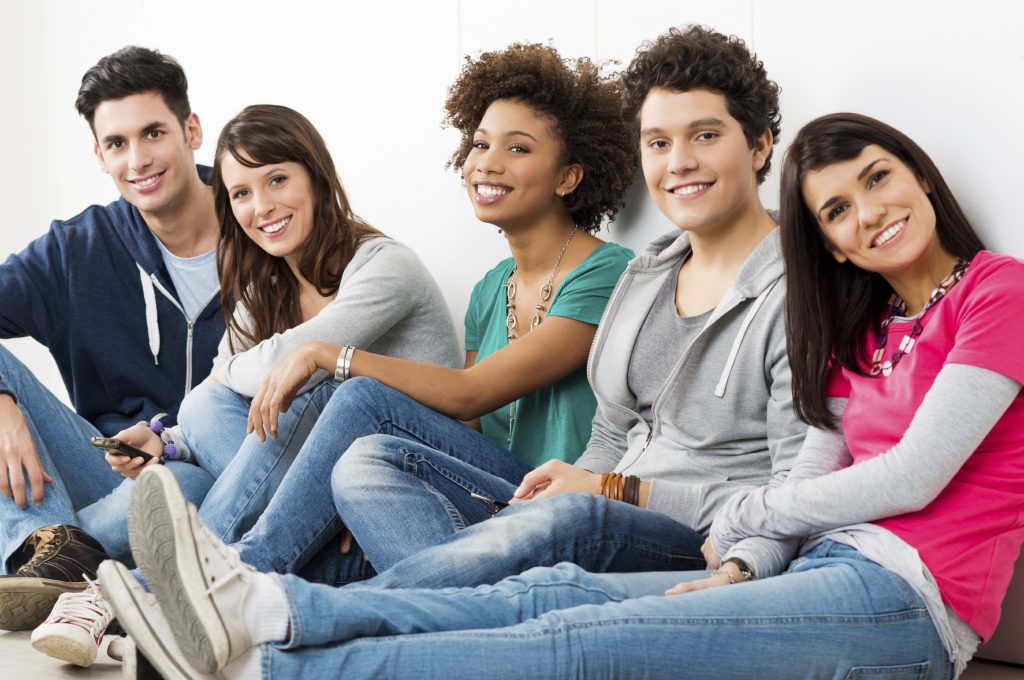 In a recent study, “Fifty Moves a Year”, published in the Journal of Epidemiology and Community Health, researchers found evidence that  teenaged children of divorced families who lived in “shared custody arrangements” (living equally with both parents), encountered fewer psychosomatic problems than those teenagers who lived mostly or only with one parent.

Although many parents believe the transition between households places more stress on children and therefore insist that children live primarily in one home, this study found that there are lower risks for psychosomatic symptoms for those teenaged children who live an approximately equal amount time with both parents.  Prior studies have been consistent in reporting that although children may complain about some of the difficulties in living in two separate homes, the importance to these children of a close relationship with both parents, outweighs the day to day difficulties in switching between homes.  In fact, the researchers of the Fifty Moves a Year study concluded that that children living with only one parent or living mostly with one parent were less satisfied with their parental relationships than those children who lived with both parents for an approximately equal amount of time. 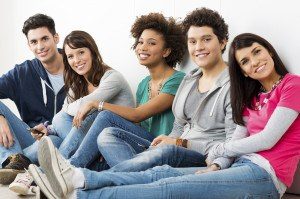 Does this mean that joint physical custody in Colorado (i.e. an equal timesharing plan) is always the right choice? Absolutely not. The communication and cooperation between parents is crucial for children’s adaptation following a divorce and this study was unable to examine that issue.  In addition, different parenting plans make sense for different age groups and this study focused only on children 12 to 15 years old.  Finally, each child has his or her own individual temperament and disposition and those factors must ultimately be respected in arriving upon any Colorado parenting plan.

Ultimately however, many other studies have shown the importance of joint parental contact and involvement in the lives of children following a divorce, as being one of the strongest indicators for healthy adaptation by children following a divorce.  One of the factors consistently associated with long term parental involvement is participation in divorce mediation.  Mediation with Split Simple will help parents establish a foundation of cooperation and communication that is crucial to the well being of the children of any divorce.  At Split Simple we utilize our vast mediation experience and knowledge of the most recent research to assist couples in arriving at a parenting plan that will be in the best interest of their children.  Therefore allowing couples to move forward with their lives and focus upon healthy co-parenting of their children.

Next Post Three Things To Expect After Filing For Divorce »