10 Most Common Reasons for Divorce 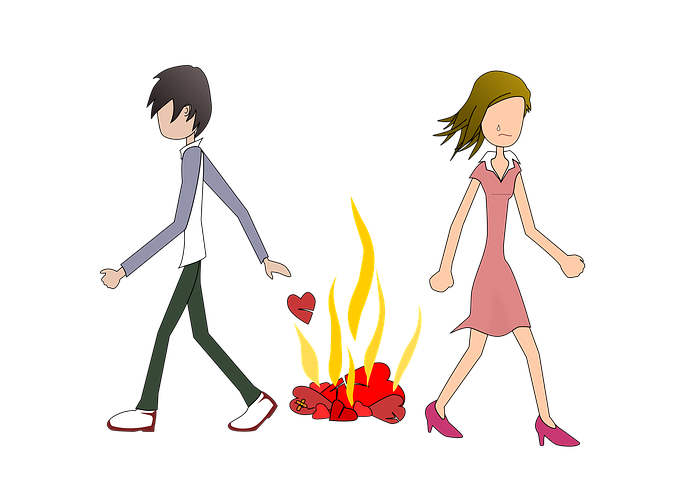 Marriage is a lifetime, sincere promise we make to our spouses. It takes and it gives; it heals and hurts; it teaches and nourishes.

According to studies, there are a number of reasons for divorce as well as indicators that might help identify future problems in a marriage. While the prominence of these things varied from different studies, the causes for divorce were largely the same. Namely:

Marriage is a commitment in and of itself but within the marriage, is more commitment. An article published by UCLA shows that commitment to a relationship means staying committed through the bad times just as much as the good. Experts suggest “lack of commitment” can best be defined by one or both spouses taking the other for granted and/or not feeling special in the relationship. 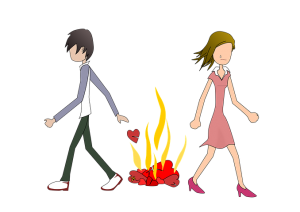 Although conflict is pretty much universally unavoidable in just about any relationship, constant arguing and conflict can make a marriage unbearable. Ultimately, couples who argue constantly will feel a sense of dread when it’s time to go home and will choose to avoid a combative situation. One  study showed that newlywed couples who argued a lot were more likely to continue arguing throughout their marriage which suggests most relationships that start with frequent conflict, will likely continue to have that conflict.

Generally speaking, men are more likely to commit adultery than women with one exception being women from age 18 to 29 being slightly more likely to cheat. A study published by the American Psychology Association reports that extramarital affairs in the United States have ranged from 20 to 40 percent and “42 percent of all divorcees reported more than one extramarital sexual contact during the course of their marriages.”

Experts suggest the best age to marry is between 28 and 32 because those who marry younger than this – particularly teenagers – have not fully developed. They are still uncertain about important life factors such as professional futures, finances, and dedication. When people are not emotionally, mentally, and/or financially mature and prepared for the commitment of a long-term relationship, this can often lead to uncontested divorce.

Lack of equality in the relationship

When one or both partners feel as if they are not valued for their contributions in the marriage, this leads to resentment and unfullfillment. As a simple example, if the husband is the breadwinner and the wife is a homemaker but she feels that her contributions as a stay-at-home-mom are diminished beneath the weight of her husband’s income, this is a clear lack of equality.

The National Coalition Against Domestic Violence reports (among other things) that:

However, domestic violence is just one aspect of marital abuse. There is psychological, mental, financial, emotional, and sexual abuse as well. Recent research indicates that 29 percent of divorces were due to abuse.

Lack of communication is often cited as the greatest cause of divorce. When a couple is unable or unwilling to effectively communicate their needs, concerns, fears, worries, and desires, it becomes quite difficult to keep each other content and fulfilled. Dr. John Gottman – a professor Ameritus at the University of Washington – has done decades of research relating to marriage.

He determined there are four major types of communication issues (which he terms the “Four Horsemen”) that can lead to uncontested divorce:

Just as with incompatibility, individual’s ideals and dreams can change over time. Sometimes when couples first wed, they both longed for a cottage in the woods or a stylish condo in the city but now – since time has passed and experiences have changed the way they each see things – these lifestyle choices have changed accordingly and now, the couple does not share the same desired lifestyle.

While there are generally more than one reason why couples decide it’s time to divorce, regardless of what the reasons are, a divorce can be one of the most stressful events in someone’s life. Even uncontested divorces in Denver have mental, emotional, and financial challenges which is why having a Denver divorce mediator who can help you navigate the process will make it more bearable.

While a divorce mediator is not a lawyer, they can help you and your spouse come to an agreement on important issues like:

And ensure the proper paperwork is filled out and filed with the courts, removing many burdens from you as you go through this difficult process.

If you are in the Chicago or Denver area and are looking for a more economically friendly and less complicated way to obtain a divorce, contact Split Simple today to find out how Denver divorce mediation can work for you or request a free consultation today.

Previous Post « What Happens If A Court Does Not Accept Our Divorce Documents?

Next Post Top 5 Differences Between Uncontested Divorce and Courtroom Divorce »